71 years ago: The Destruction of the Greek-Catholic Church in Valletta.

On March 24th, 1942, the Greek-Catholic Church of Our Lady of Damascus was hit by enemy bombing of Valletta and destroyed completely. More than 30 icons were lost under the debris. Thanks to the great efforts of the then Papas George Schiro‘, the Church was rebuilt and reconsecrated on August 15th 1951 by Archbishop Georgios Halavazis (1881-1957).

In the last photo Papas George Schiro’ recovering an icon from under the debris following the destruction of the Church by enemy shelling. 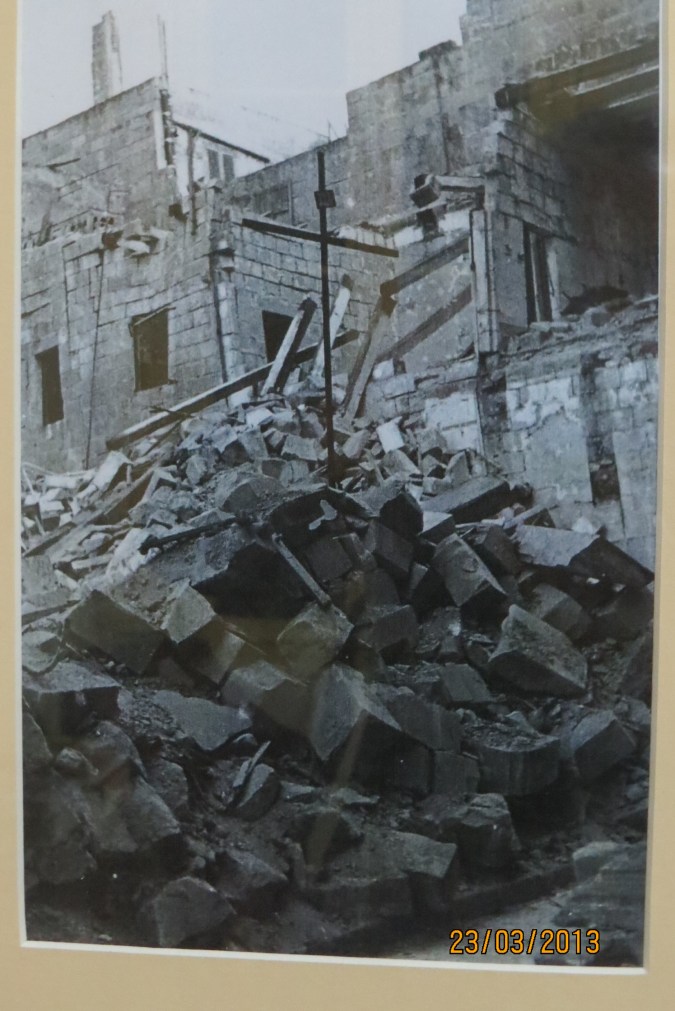 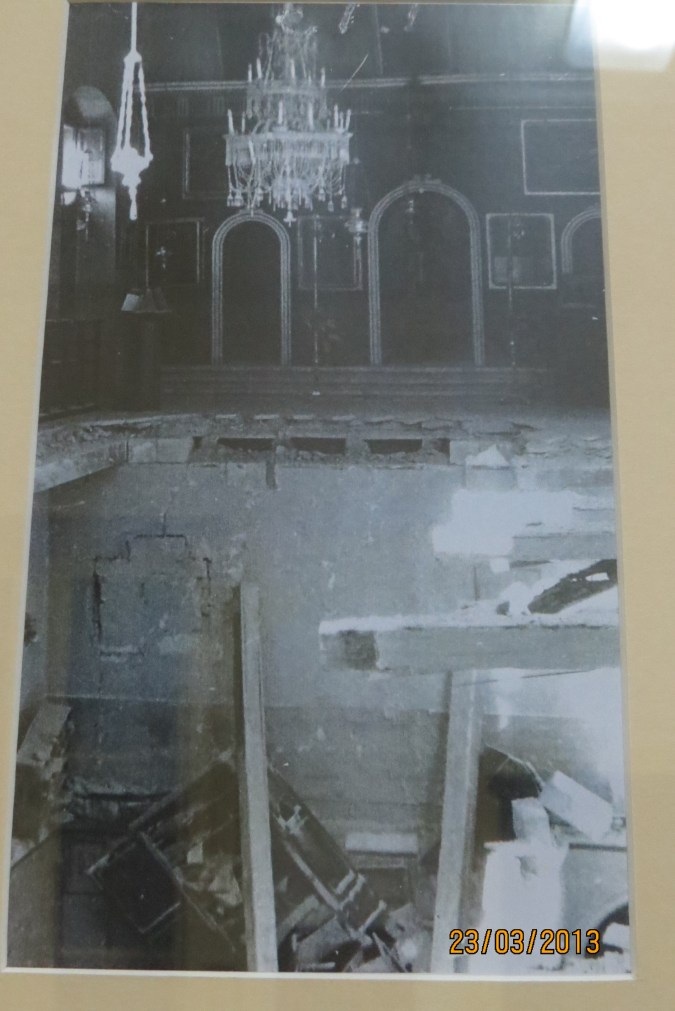 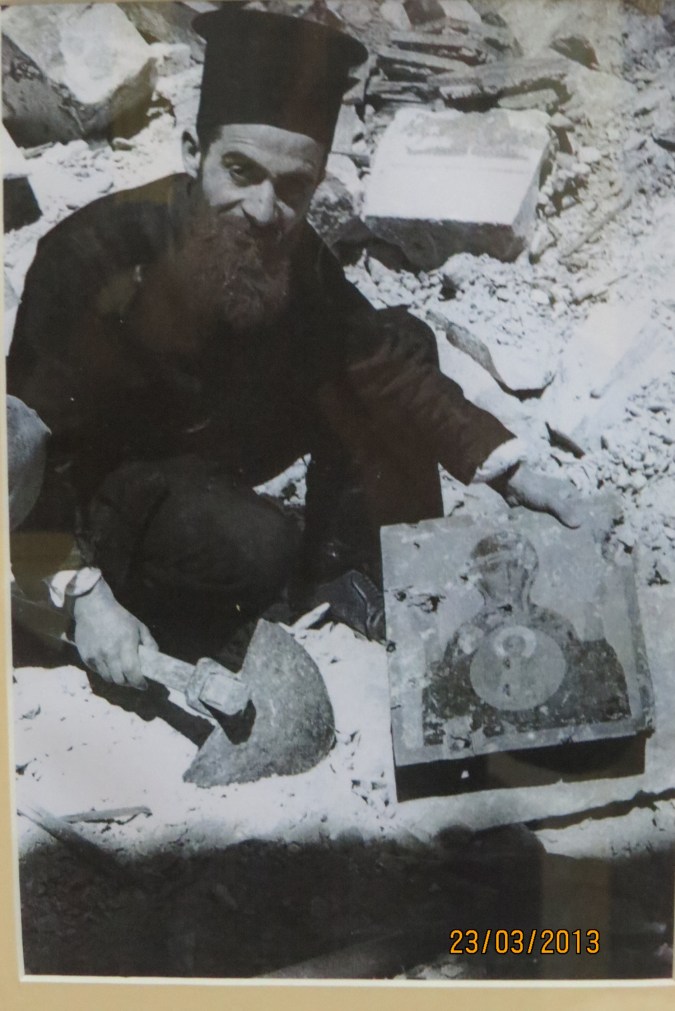